One of the oldest streets of Arenys de Mar is the “carrer de l’església” or church’s street. It was opened about the XVI century.

Even though the construction boom of the 70th seriously damaged the street aesthetics, today is still crowded with century old houses. One of this old houses is the priest residence.

The history tells that the original priest residence was next to the church, but the building was heavy damaged during the Spanish civil war. After the conflict, during the military dictatorship, the town council bought the actual house and gave it to the church as compensation.

The picture shows a detail of the ground floor beautiful window grille of the actual priest house. This style of grille is very common in the ancient Arenys houses. 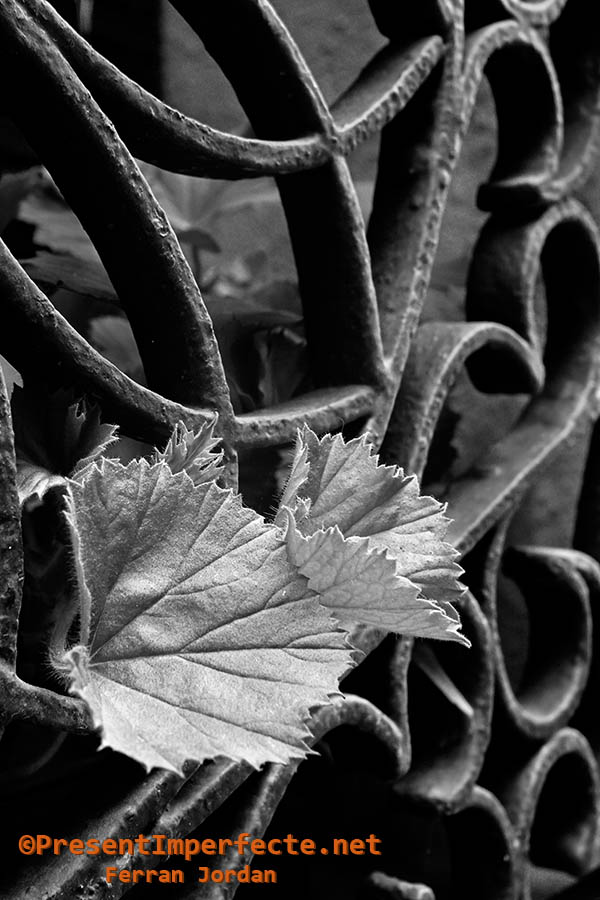 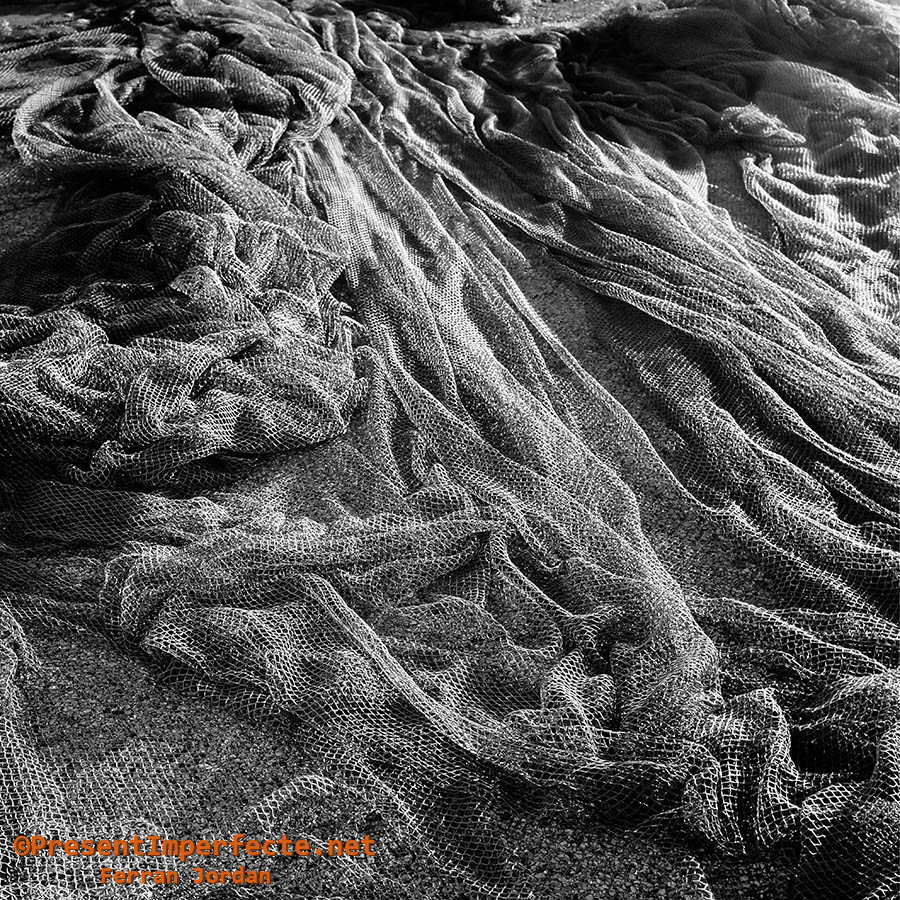 The Bellcaire flea market is one of the oldest active markets in Europe. Its location has been moved recently to a new building by Fermín Vázquez. The construction is an open space covered by a golden mirrored pergola with several commercial floors connected by ramps.

Too modern and spectacular for and old and traditional market. That was my first thought when I saw the new location, but after I took a walk, I recognized the usual essence of the ancient market. Maybe because of the wise choice of the building design or maybe because the customers and shopkeepers inertia, but the Bellcaire flea market is as alive as always.

I left the market smiling. 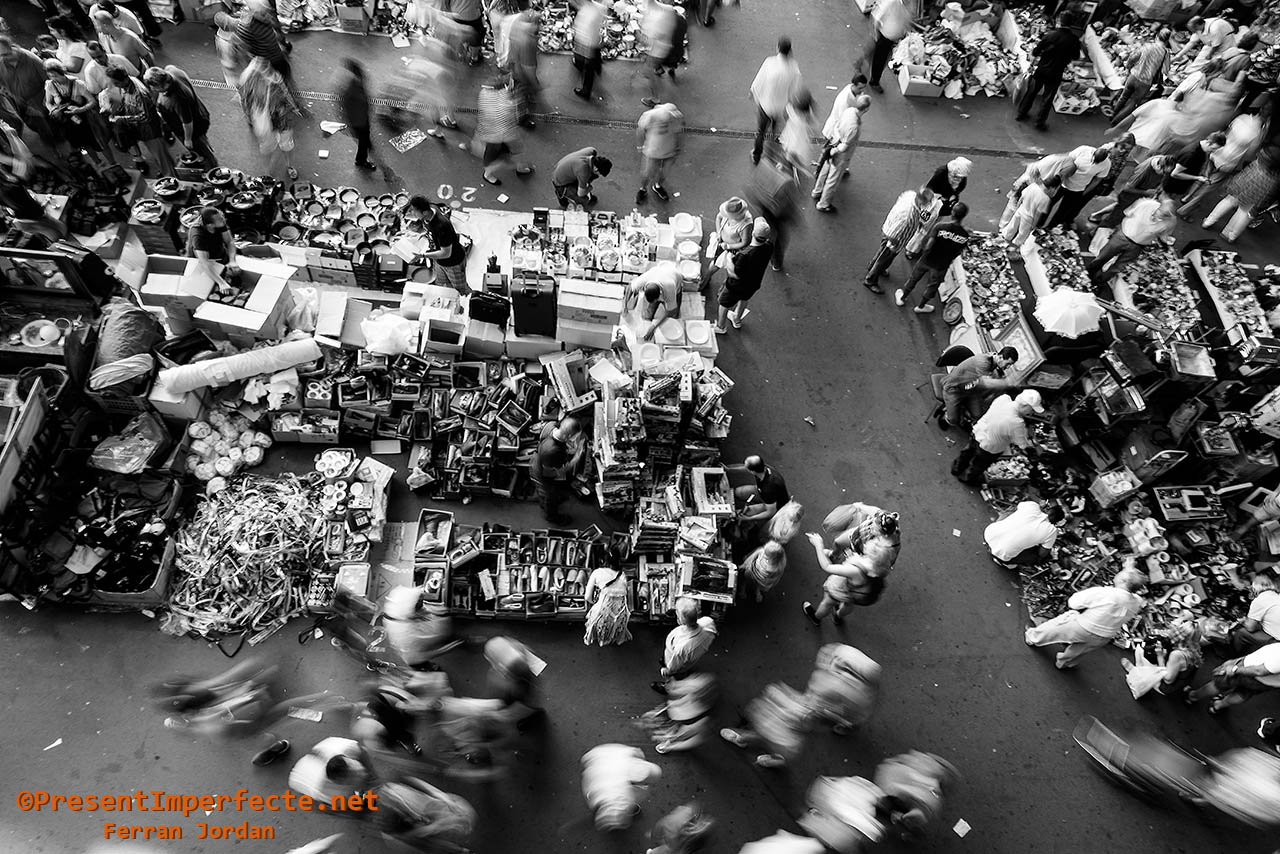 This picture belongs to Album Social

For a long time I was looking how to shoot a photograph like the one I post today, and just when I didn’t expect it, the opportunity become reality straightaway in front of me. 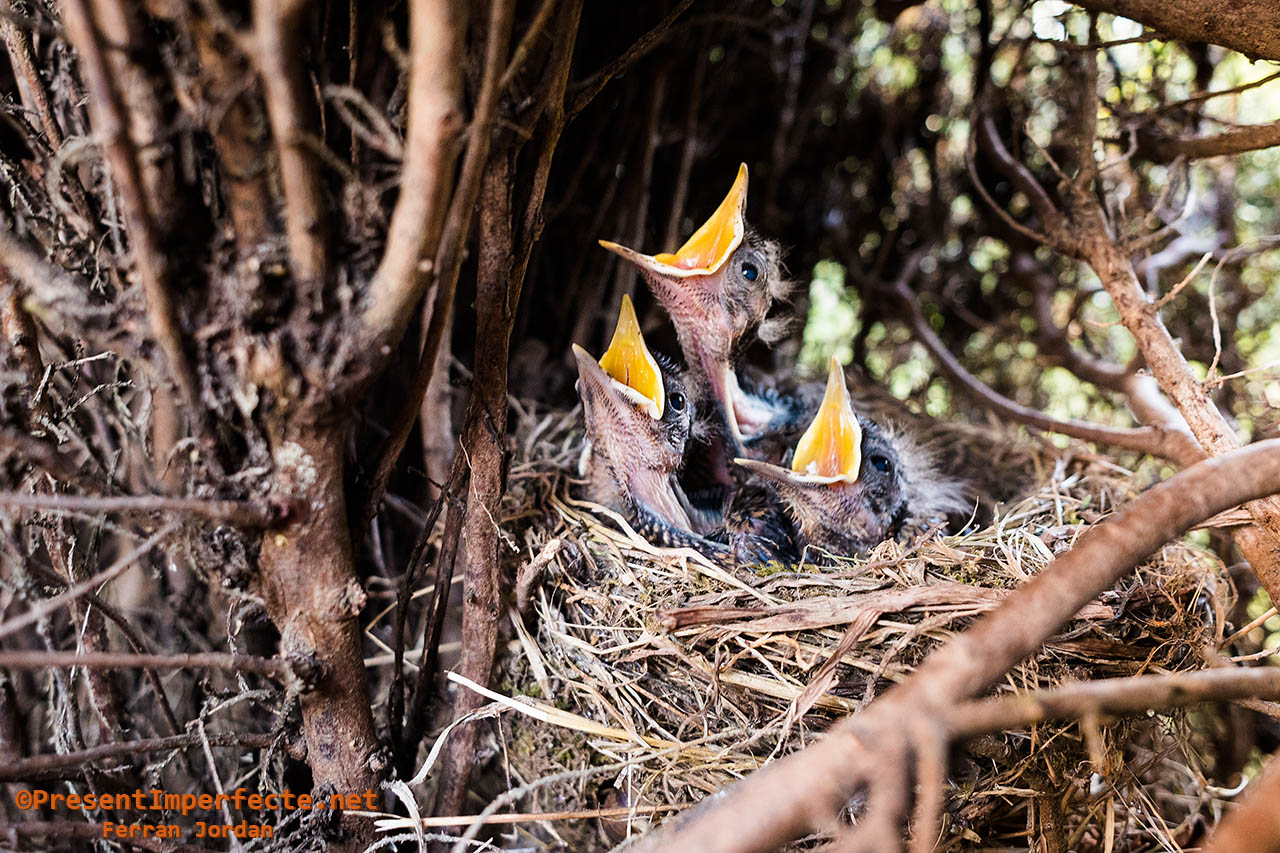 This picture belongs to Album Nature