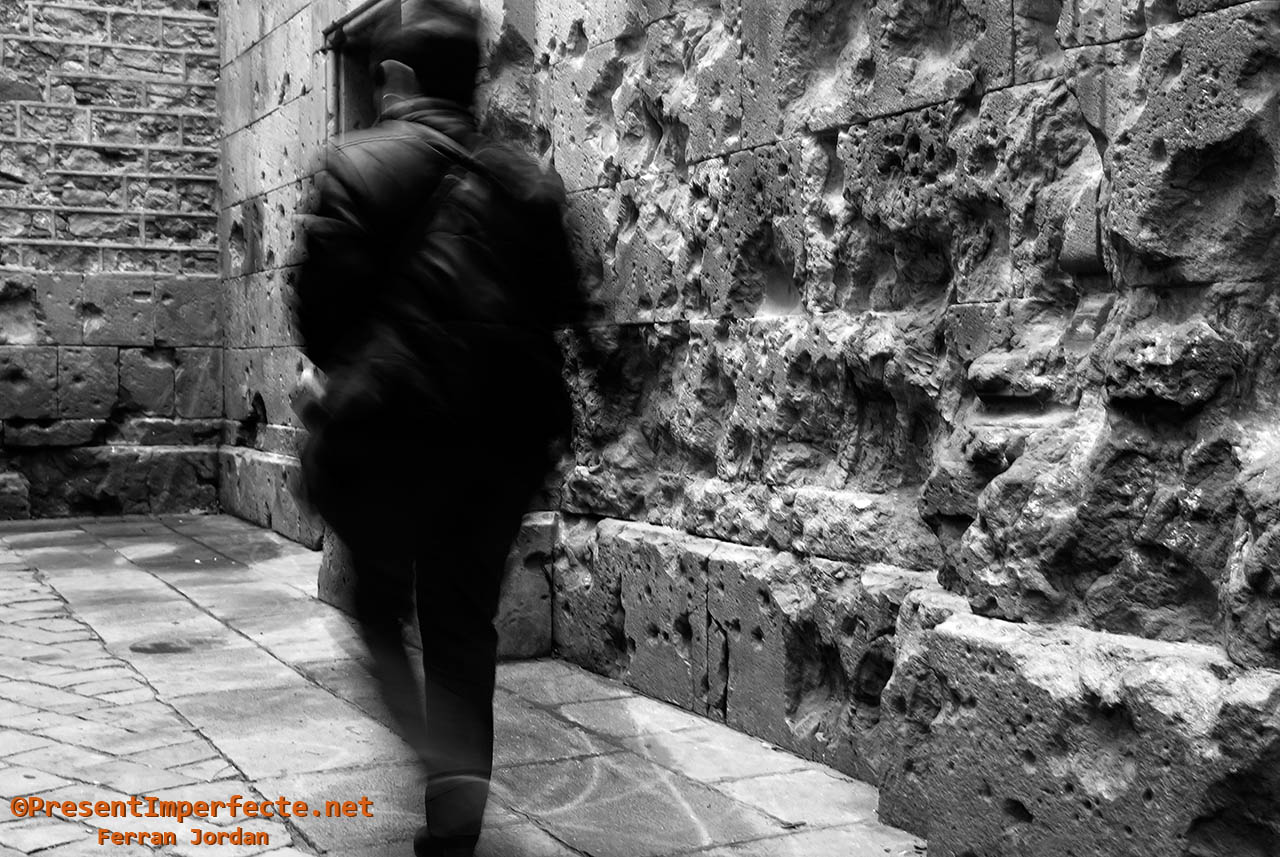 Sant Felip Neri square is one of my Barcelona favourite locations. Placed deep in the Gothic quarter, a little unaware of the tourism, it looks like the stones of its buildings are showing to the visitor how was the city centuries ago.

But in reality, this apparently peaceful square is hiding to the not much informed visitor its real history.

During the Spanish civil war, on January 30th, 1938, the general Franco air force launched one of the first raids of the military history against civil population. The square was hit by one bomb. 42 people die that day, 20 of them young children that were searching for protection against the planes inside the church of Sant Felip Neri.

The square was fully destroyed only with the exception of the church front, where still today we can see the scares caused by the bomb grapeshot. Scares that, if we don’t know about its origin, wouldn’t tell us anything when we cross in front of them.

The square was rebuild about 1950 with debris taken from other locations of the Gothic quarter. 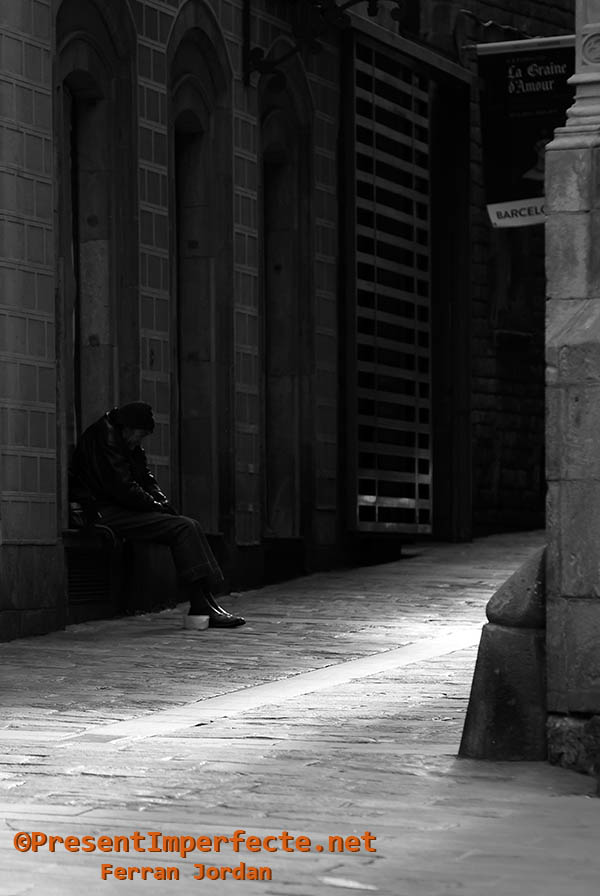 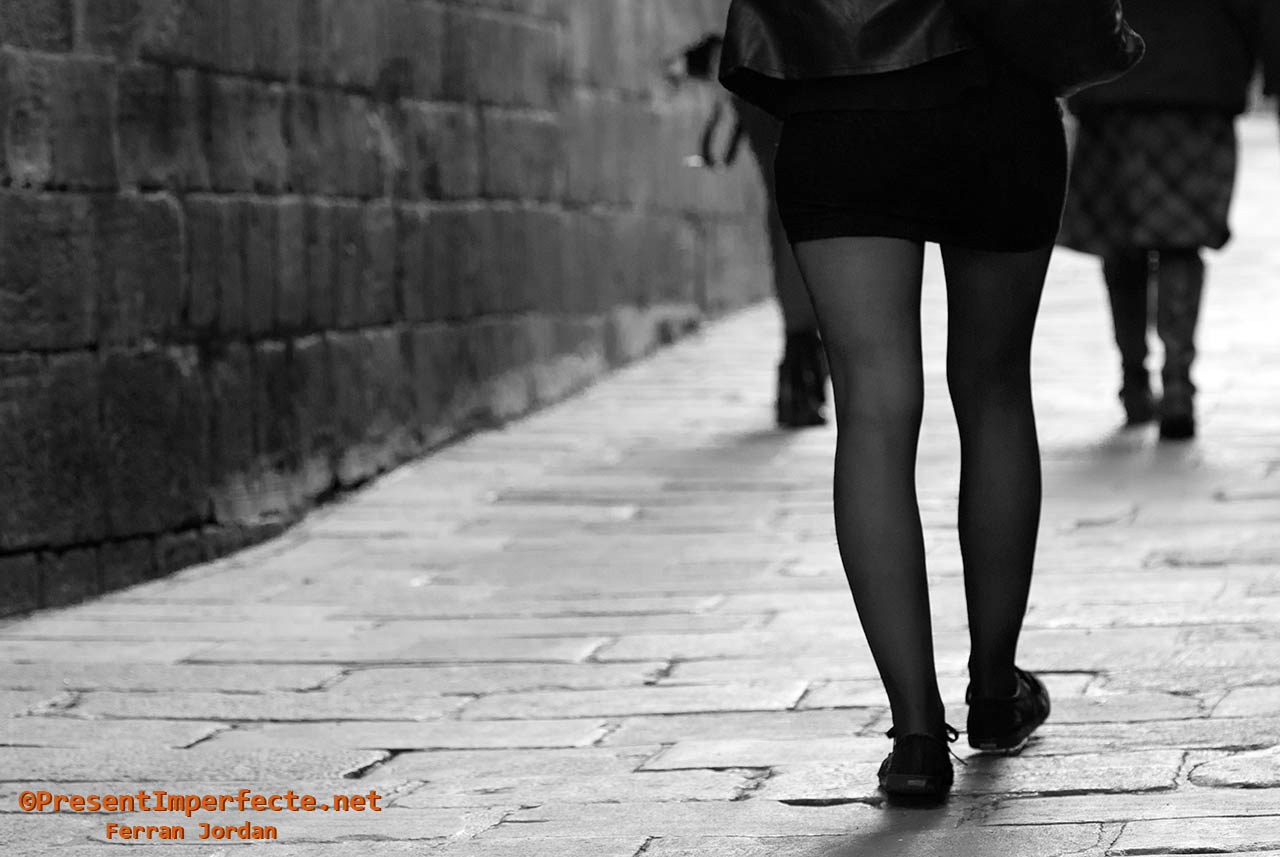 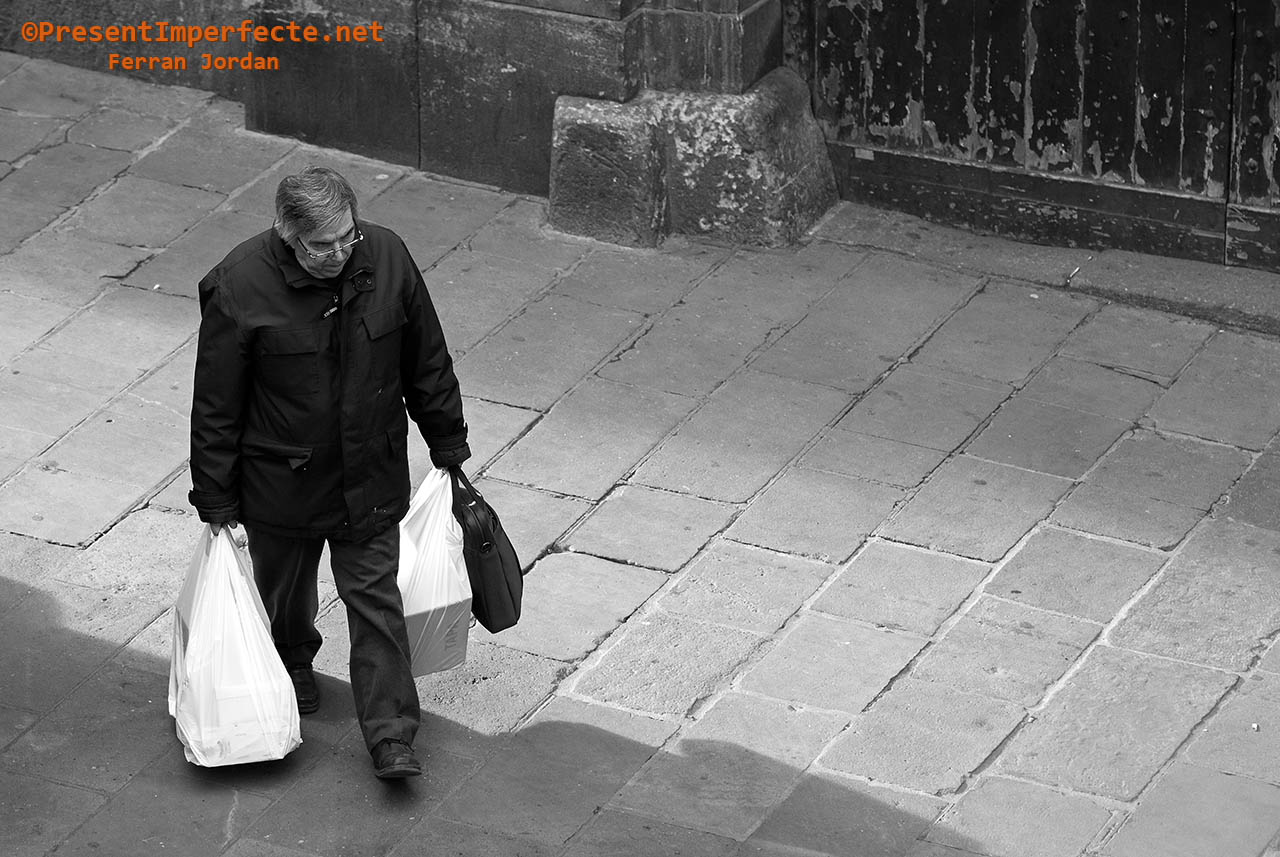 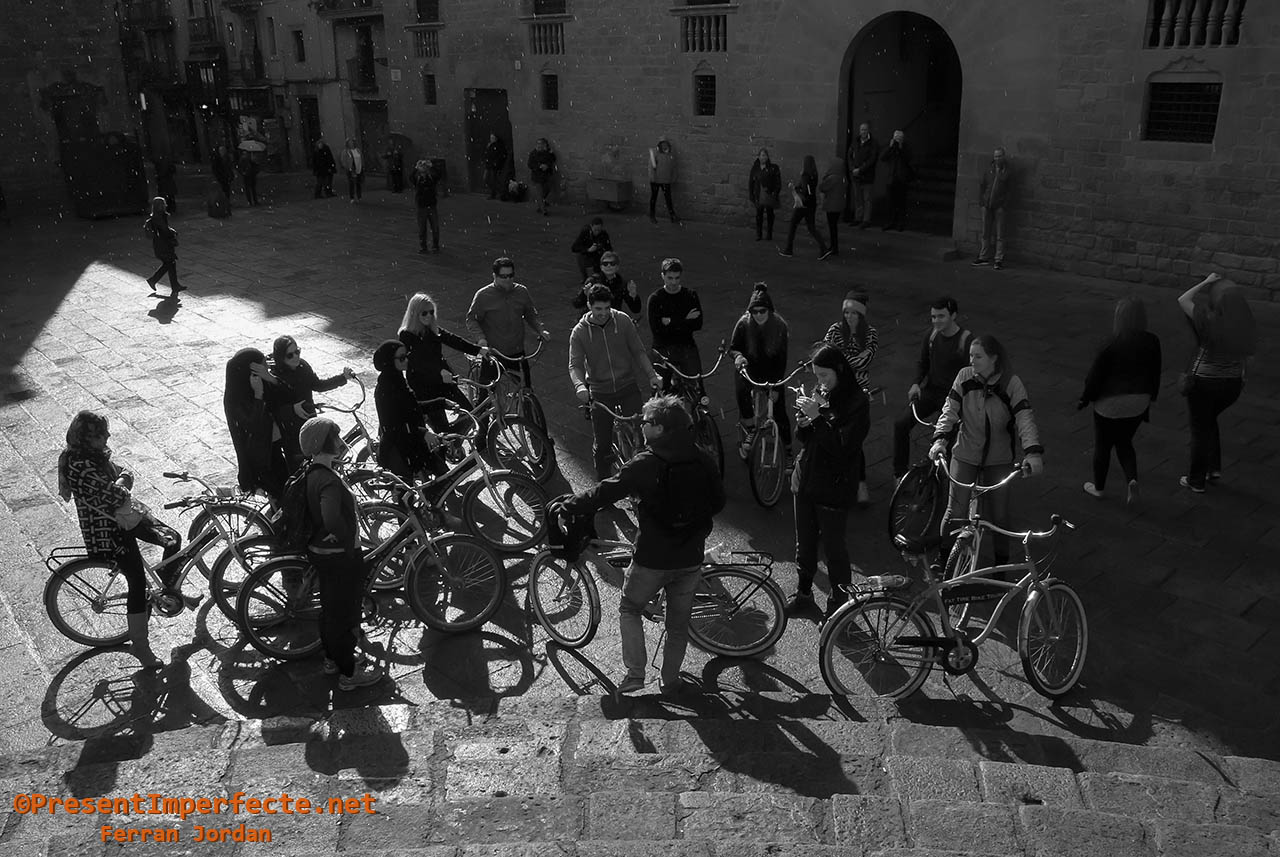 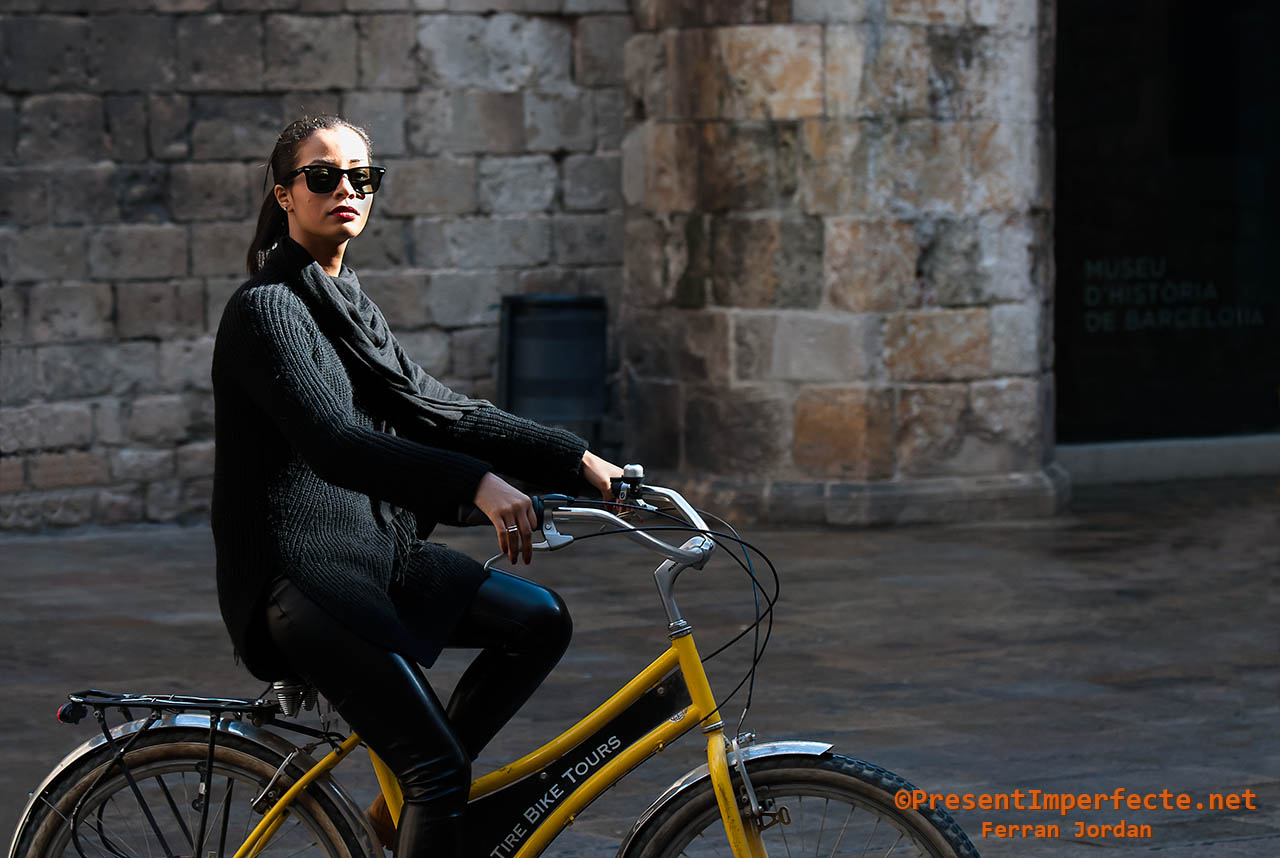